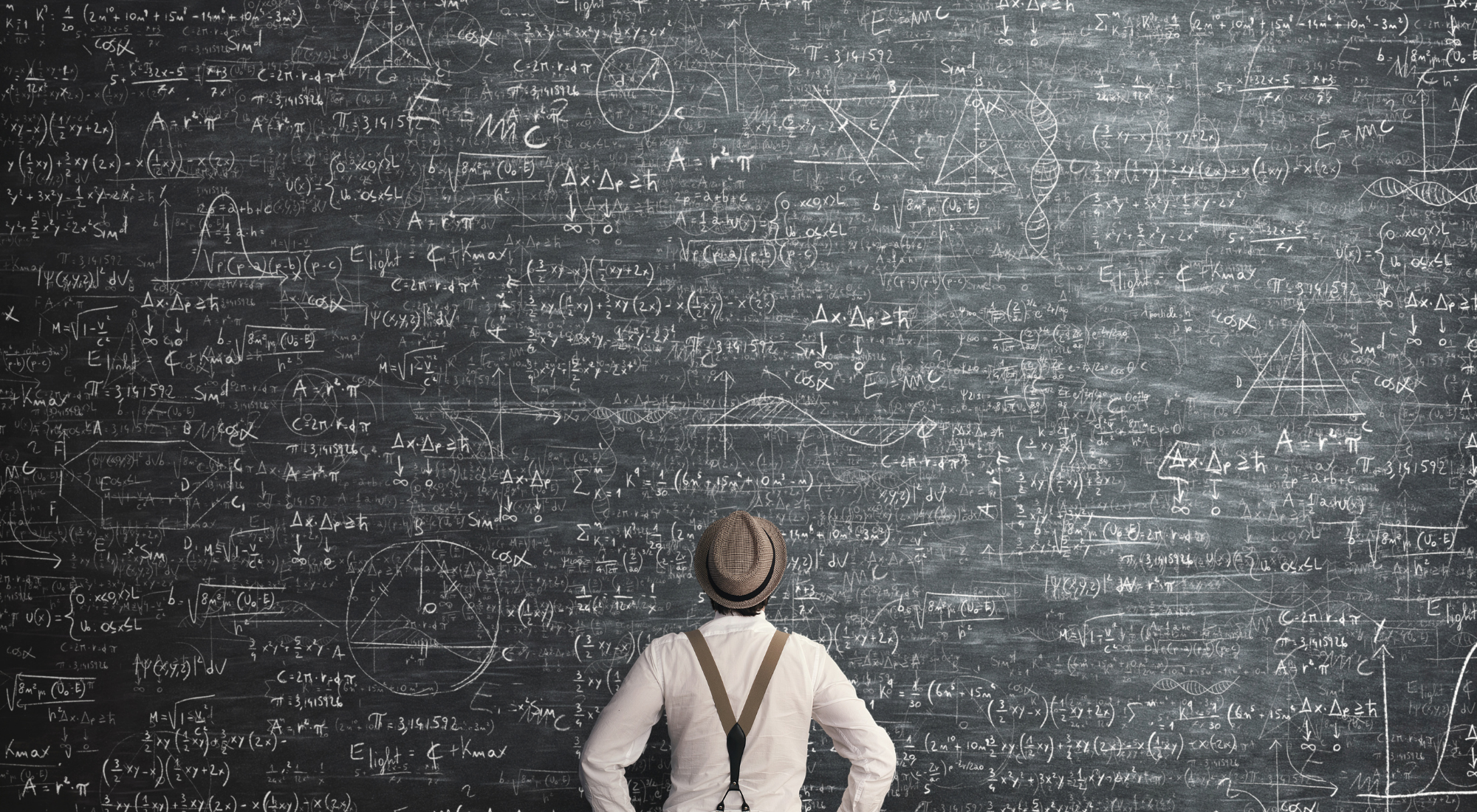 Critical thinking is an essential skill for all wannabe lawyers. Lawyers who can ask great questions, determine what information is essential, and quickly discount false assumptions are those that are going to thrive. In other words, being a great lawyers isn't just about knowing the law. Great lawyers can keep their head above the water amid the complex flow of information and use their reasoning skills to solve problems, craft creative solutions, and ascertain what information builds the strongest possible cases.

Given this, many law firms require applicants to undertake an aptitude or psychometric test, designed to assess your ability to quickly understand and digest detailed scenarios. Perhaps the most popular of these tests is the Watson Glaser test, which is the topic of this article.

What is the Watson Glaser Test?

Although to many they may seem like an unnecessary and burdensome step in your path to become a lawyer, they are designed to test a number of skills that your degree and interview cannot properly measure. In particular, the Watson Glaser test will assess your ability to: think about information critically; draw conclusions from statements; determine how strong/weak a particular argument is; recognise where assumptions have been made; and evaluate arguments.

In other words, the Watson Glaser test helps law firms to efficiently work out how you logically and rationally consider information. So, it's worth spending some time understanding the test and learning the tools you need to succeed.

The Format of the Watson Glaser

There are 5 distinct sections in a Watson Glaser test, each of which requires a different way of thinking. They are as follows:

With most law firms expecting a score of about 75% it is crucial that you perform well across all 5 sections in the test. So, to help you out, I'm going to dissect the categories and, afterwards, offer some advice on the best way to practice.

An inference is the formation of a conclusion from facts and reasoning. So, even though something may not be directly stated, you can still draw a conclusion from what was said. For example, if someone owned a Lamborghini we could reach the conclusion that they are rich. However, this isn't necessarily the case. For example, they may have rented the super-car or borrowed it from a friend. Thus, the inferences we make can often lead us to making wrong conclusions.

In the Watson Glaser test you will be given a statement that you assume to be true and a number of possible inferences based on that statement. Your job is to decide whether each inference is definitely true, probably true, there's insufficient data, probably false, or definitely false. For example:

An assumption is something that we take or accept as being true, without proof. For example, we could say that "at the end of the year I will receive a pay cheque & bonus from my law firm". This assumes that you will still be working for the law firm, that the law firm will still be operational, and that your performance justifies receiving a bonus.

In the Watson Glaser test you need to show that you are capable of avoiding false assumptions by analysing a statement and deciding whether or not a corresponding assumption has been made. For example:

In the Watson Glaser test you willl be given a statement that you must assume to be true, and you have to decide whether or not a set of given conclusions logically follows from the statement. For example:

An interpretation is the act of explaining, reframing, or otherwise showing your own understanding of something. In the Watson Glaser test, it means showing your understanding of some information and deciding if a given conclusion can be reached from it. This is similar to deduction but with these questions you are expected to understand and identify significant pieces of information that can be applied in support of the conclusion in question. For example, let's say you are told that the growth in a child's vocabulary from ages eight months to six years old increases from zero words to 2,562 words. From this we can conclude that none of the children learned to talk by the age of 6 months.

This final category of questions expects individuals to assess the relative strength of an argument. In other words, these questions are looking to see how well you can distinguish between strong arguments and weak arguments given the information in front of you. It's extremely important you disregard your own personal opinions when answering evaluation questions. An example of such a question would be as follows:

The RED Model of Critical Thinking

To perform well in the Watson Glaser test you need to know the RED model of critical thinking, which is what the test is based around. Understanding the model provides you with a systematic approach to practicing and improving your reasoning skills.

The RED model stands for:

It is these three things that should organise your thinking and practice for the Watson Glaser test.

This is all about your understanding of material and reaching conclusions as to whether the information is true or false. It is about looking at information critically, ensuring that the logic is coherent and questioning given assumptions. If you can, it's important to try and view information from different perspectives to avoid bias and help identify other logical inconsistencies.

So, when practicing for the Watson Glaser test, it is important to try and recognise assumptions while reading the newspaper and journal articles. Ask yourself, is this actually true? Does what they say logically follow from one point to the next or is their a gap in their logic? What information should be included that could make their argument stronger? Begin critically appraising everything you read.

This is all about looking at an argument from a detached, impartial, perspective and analysing the evidence given in support of it. Many people are bias and emotional when it comes to arguing so your job is to cast an objective eye over what is said without blindly accepting what is stated. It's easy to accept an argument written in a textbook or article (especially given the fact that they are the 'expert'), but you need to avoid this at all costs. All arguments will have weaknesses, and you need to root these out.

When preparing for the Watson Glaser, don't read information without questioning the evidence. What do you think? Is the evidence strong or weak? What other perspectives could people have of the information? If you agree with the author, what are the strengths of someone who would argue against your position? Keep an open mind and be comfortable with the debates surrounding every argument.

The final aspect of the RED model expects you to be comfortable with handling a plethora of information and succinctly reaching a neat conclusion based on the available evidence. Furthermore, individuals who have good reasoning skills are willing to adapt their conclusions based on new evidence or information, so be open to changing your mind if the arguments for doing so are compelling.

To build up the necessary skills to draw logical conclusions and improve your chances of success in the Watson Glaser test, be willing to draw conclusions on different material. Once you've read a blog post, for instance, try summarising the main arguments or facts into a coherence one sentence summary. If an essay reaches a certain conclusion have a think about whether or not any other conclusion could have been reached. What new or different information could have been introduced that would change your conclusion? What are the wider implications of the conclusion that you eventually reach? There are no right or wrong answers, on the most part, but you have to have the confidence to think independently.

The Watson Glaser test is only problematic for those who haven't put in the time to build up their reasoning skills. The typical advice is to do lots of practice papers, but this doesn't give you the depth of practice that is necessary to excel on the test. Instead, you should be introducing a systematic approach of critical thinking into everything you do. If you can think critically while reading the paper, studying your lecture notes, or even scrolling through your social media, you're going to have little problem thinking critically in each of the 5 sections of the Watson Glaser test. 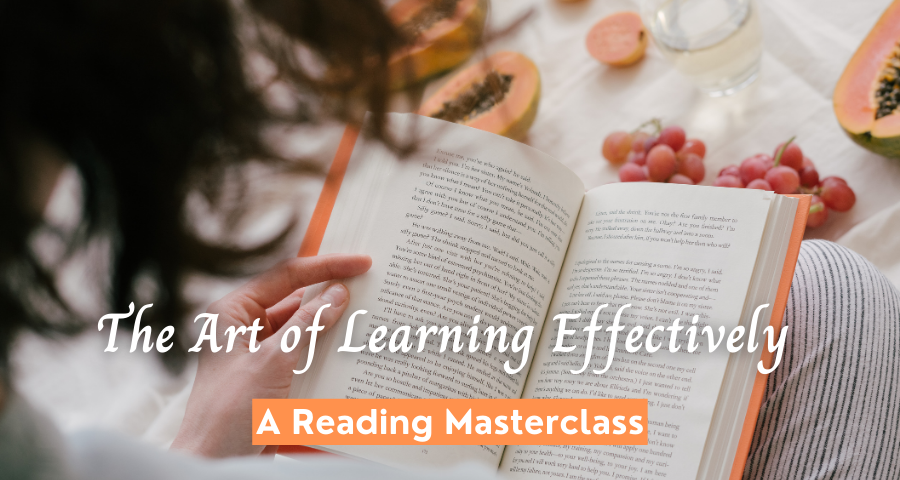 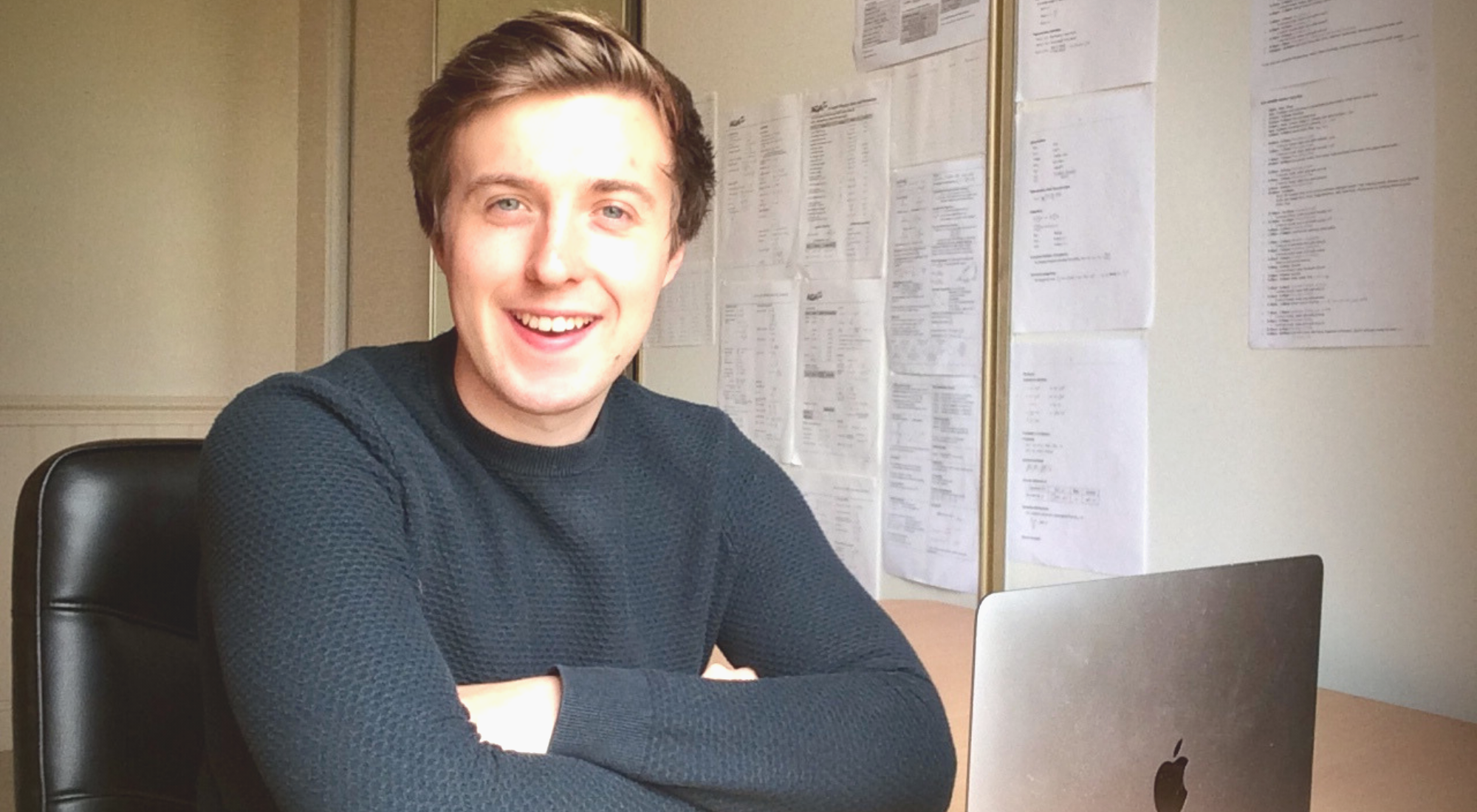