Back to Marketplace | Back to Medicine Notes 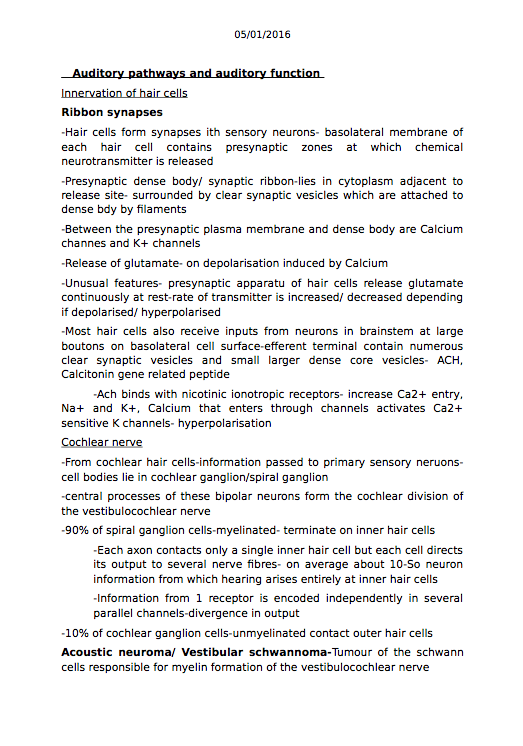 Contains notes for the neuroscience module covered in Michaelmas Term.